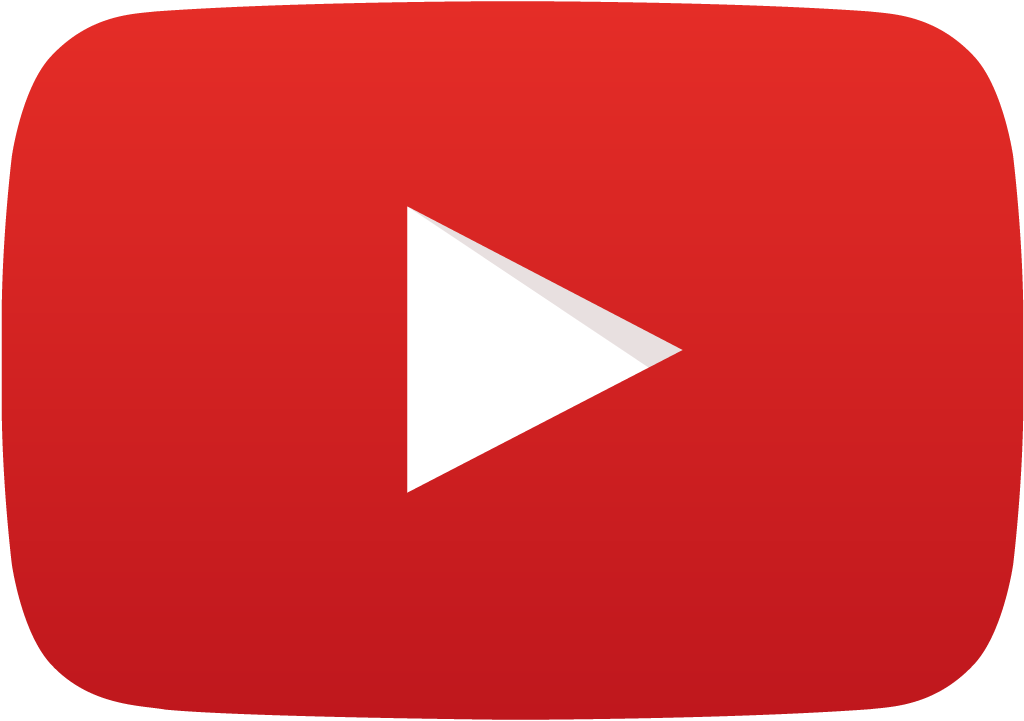 We have installed in our factory in Thiva a horizontal test bench of up to 500 T pulling capacity and 40 meters net length. This fully computerized testing machine was installed according to every technical detail in the Book as per the ISO 9001:2008. It has the ability to test anchors, anchor chains, various accessories, ropes and wire ropes while printing a test certificate at the same time showing the load applied, the elongation at a given time, the theoretical and actual load and the breaking load.

Our customers can take advantage of this ability, testing old or new equipment and material that needs to be tested in order to prolong its active life at the minimum cost but through a 100% recognized and safe way. This machine, the largest in Greece and one of the few in the world of its size recognized by registries, included in Lloyd’s Lists, is calibrated yearly by the National Technical University of Athens according to Internationally recognized registry rules.